The Intersection of Lives

This is about our community. Any community, really. The people you live with and laugh with and argue with and cry with....
In a town this size, our communities may not all be the same. Whether because of different churches, different friends, different-aged kids, different jobs -- we all move in different circles within this big circle that is our town.
But those circles all touch and bump together and overlap. We are all connected. We all need someone to be happy with when we are happy and to be sad with when we are sad. We all need someone to fill our pain.

I decided not to attend Shelby's funeral. I was helping my aunt at her cafe, as I will be doing each Tuesday and Thursday. Her daughter Cookie also works for her. Cookie and Shelby graduated together, so it seemed more fitting that I stay at the restaurant while they attended. Plus, to be honest, I just couldn't bring myself to see Gary and Lou hurt like that. I still can't stand the thought of it.
I picked Ridge up a few hours after I dropped him off. He bounced in the pick-up, excited artifacts tumbling from his lips before I could even say hello. In his hands were papers he had created on his first day. To you, it might seem like random scribbles, but to me, his momma, they were nothing short of DiVinci masterpieces.
Then I dropped him off at Mollie's and went back to the Hog Trough for a few more hours. Throughout the day, the Ford family would pop back up in my mind, especially Lou. I know her pain is no more or no less than any other member of that family, but as a mother, I was overwhelmed by the reality she faces. I thought of Ridge's first day of school, the way he jumped in the pick-up invigorated by his new friends, and I know that those same memories from Shelby's childhood will periodically flash into her mind.
I think time is a funny thing. Huge, rolling blocks of it will pass with few changes and then, out of nowhere, in a split second, in the bat of an eye, your entire existence is changed. The conception of a child is that way, so is the loss of one.
As I put my boys to bed Tuesday night, I ran my fingers through their hair, realizing the blessing I have in being their mother. Not just a mother, their mother. They are the same and different all at once. I read to them a little longer than I normally do that night and I have each night since. I'm sure with the busy hustling of life that will soon fade. I hope it doesn't, but I'm sure it will. Even in this tragedy, the Fords have continued giving to our community. And, that's Shelby's and Lou's gift to me. 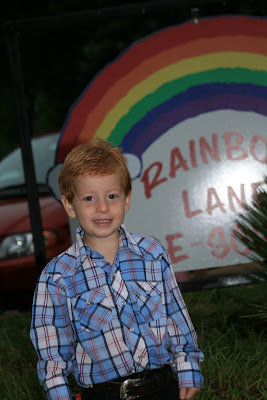 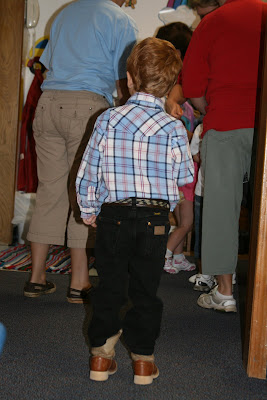 Why didn't you warn me to bring my kleenex with me as I read this! So sorry for your loss.

I didn't know about this, but I don't hear a lot of news from home. I did not know him, but of course graduated with Ty, though I don't know him very well either. Gary Ford was also my eye dr for many years. I'm sorry to hear of their loss and the pain they and others who loved Shelby must be going through.

This one made me teary Shonda, I don't know that I ever met him but the way the community has pulled together and celebrated his life, I feel like I've known him forever.

I love reading your blogs. You make me laugh and you make me cry.

I could not bring myself to attend the funeral either. I felt the same things you were feeling. I could not see his family in pain. The Fords are one of the greatest families I know. We all love them.
Thanks Shonda!