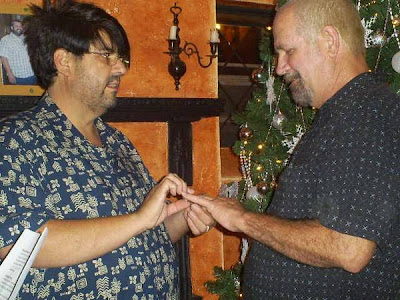 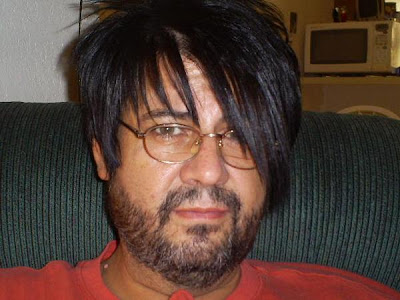 What a beautiful tribute.
So sorry for the loss of this friend; but you have done an amazing job of sharing your memories of him here.

oh shonda i am very sorry for your loss and I know how shocked you must have been . I got shocked earlier this year too when my college roommate died out of the blue from a blood clot to the heart. Oh well I hope god eases your pain .